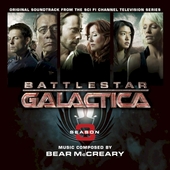 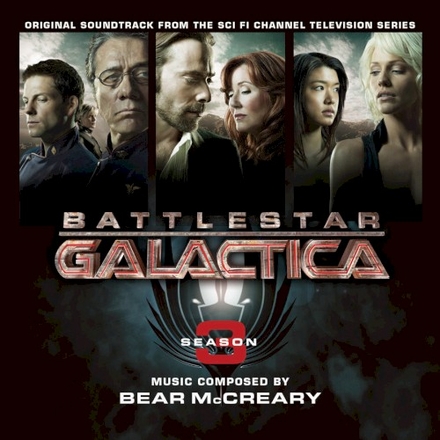 Bear McCreary (born February 17, 1979) is an American musician and composer of film, television, and video games scores based in Los Angeles, California. He is best known for his work on Agents of S.H.I.E.L.D. and the reimagined Battlestar Galactica television series, as well as Outlander and The Walking Dead. He has also scored for the PlayStation 4 video game God of War.

McCreary has been nominated for an Emmy for Outstanding Music Composition for a Series for his work on season one of Outlander and won one Emmy for the main title of Da Vinci's Demons. He has also won a BAFTA for his work on God of War.

McCreary was born in Fort Lauderdale, Florida, and spent most of his formative years in Bellingham, Washington. He is the son of author Laura Kalpakian and professor Jay McCreary of University of …Read more on Wikipedia

Work of Bear McCreary in the library 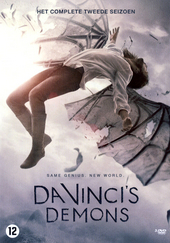 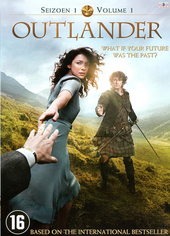 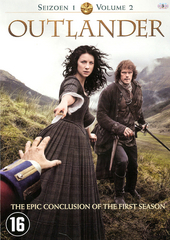 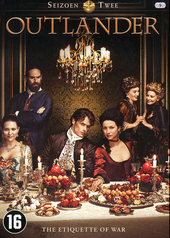